Hotel *** Modrzewiówka is a unique and comfortable place located in Lanckorona - 25 km from Krakow. Remarkable silence, green surrounding forests and fresh air allow you to rest and relax.

Each room is equipped with: 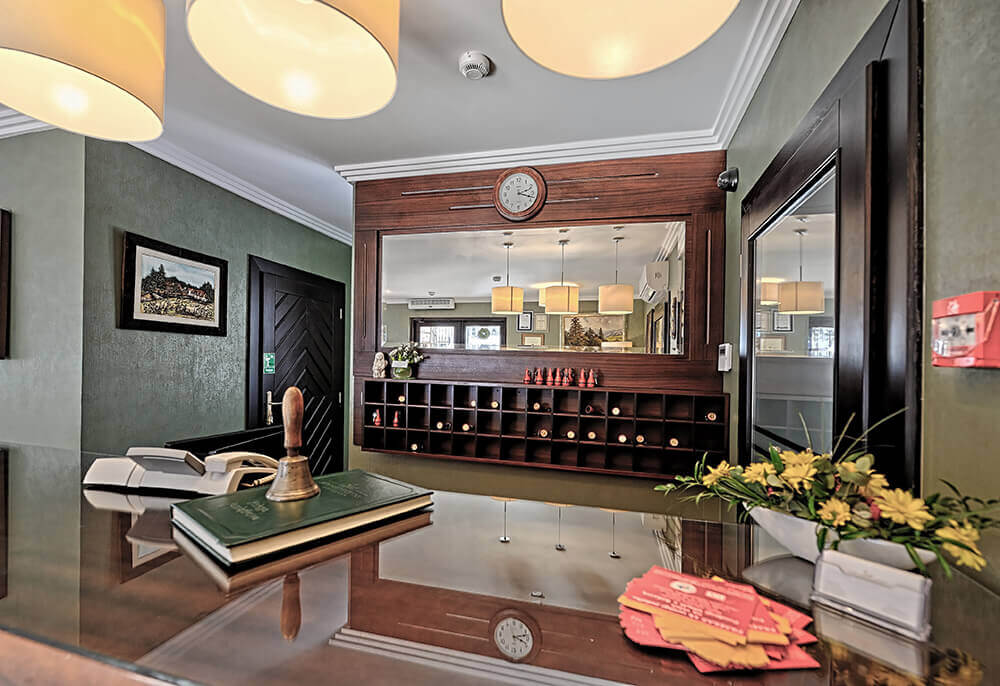 The historic part of the hotel, which consists of the Villa Modrzewiowa, was built in the 1920s according to the pattern of Alpine architecture (Swiss or Bavarian). The founder of the guesthouse was Adam Łukasz Królikiewicz, who decided to follow in the footsteps of senior Tadeusz Lorenz - the owner of the oldest villa in Lanckorona, Tadeusz, and just like him, he bought the land and built a wooden guesthouse, which he called Modrzewiówka..

The new part of the hotel was added to the villa in 2011. 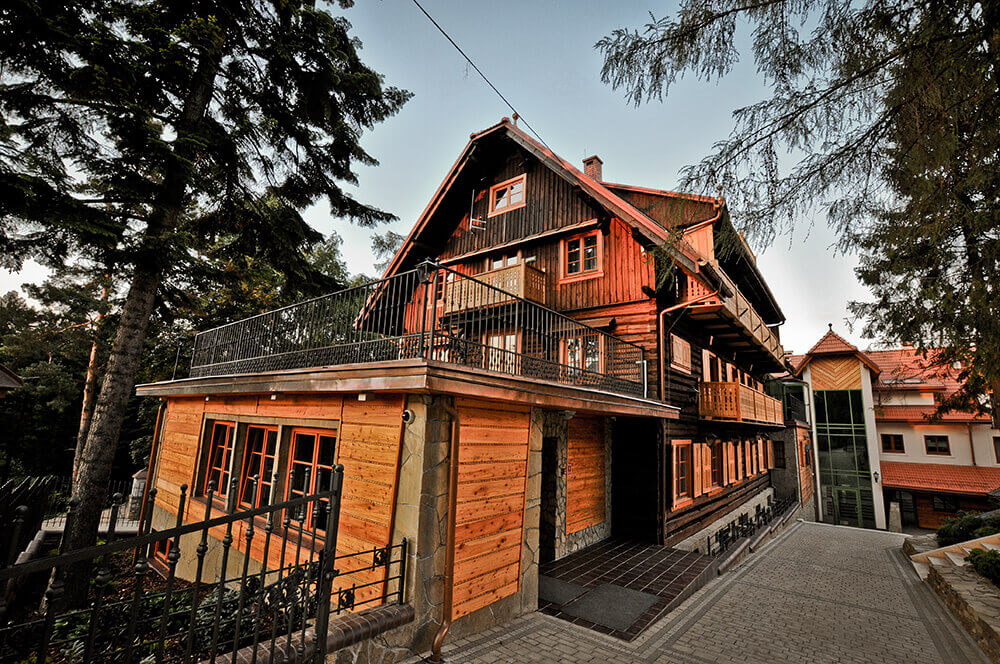